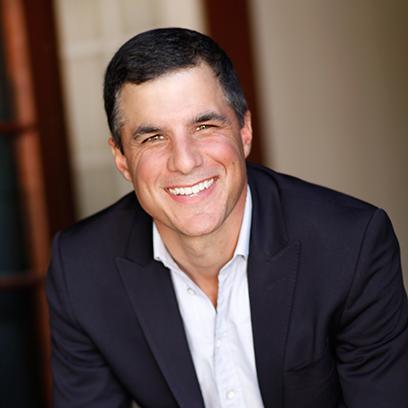 In December, 2016, Emily Clare Thompson and Richard D. Russell met with Ken Davenport, the Tony award winning producer of over a dozen Broadway shows, including Deaf West Theatre’s Spring Awakening, Allegiance, The Visit, Kinky Boots, Macbeth, Mothers and Sons and Godspell, as well as six Off Broadway Shows, including Altar Boyz, The Awesome 80s Prom, That Bachelorette Show, and Daddy Long Legs. In addition to his own work, Ken was recently named the Executive Producer of North America for Andrew Llyod Webber’s Really Useful Group. This was a consultation meeting, to become more informed and better equipped to move toward the team’s goals.

After the meeting, Ken emailed to share his insights and his reaction to Thompson and Russell, writing:

You two have something special . . . you’ve got terrific artistic and business instincts. Very rare. And now it’s time to put them together to accomplish your goals of getting your show up, out there…You’ve got a great property there.

(referring specifically to It Takes A Rainbow)